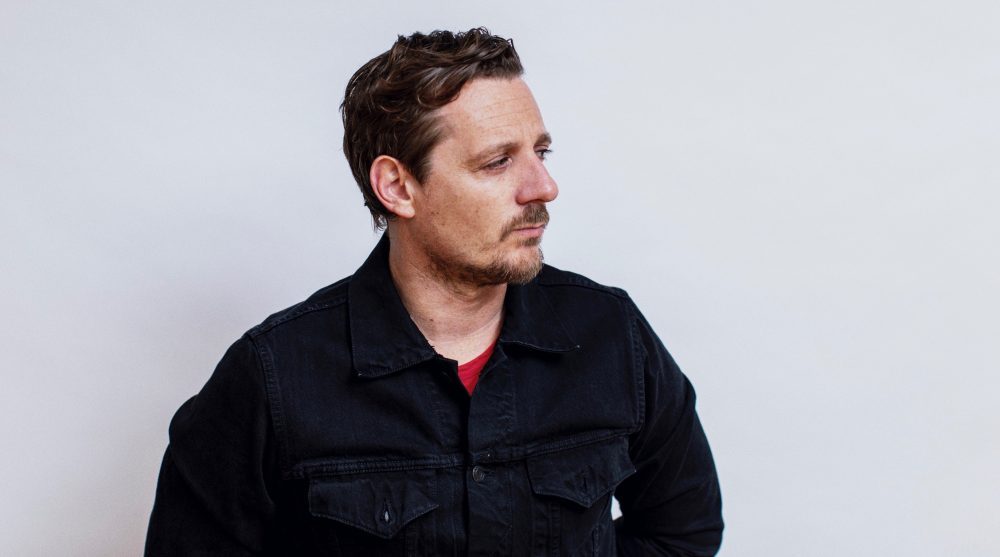 Sturgill Simpson’s A Sailor’s Guide to Earth is the rare album that traverses the entire world, both musically and lyrically. It’s dizzyingly diverse, jumping from one style to the next, with ports of call in Motor City and Music Row, Harlem and Stax, Berlin and London, yet it never leaves Simpson’s very specific point of view. It’s his most personal album as well as his most ambitious: a song cycle penned as a sailor’s poignant letter home to the wife and child he left behind.

Aptly, A Sailor’s Guide to Earth is all over the map, presenting Simpson as music’s most daring auteur. He combines the sophisticated soul of 70s Motown, the stomping r&b flash of the Dap-Kings, the reckless rave-ups of the Stones and the Clash, even the countrypolitan flare of legendary Nashville producer Owen Bradley. “I wanted it to be an exploration of all the different types of music that I love—a musical journey,” he says. “I listen to a lot of Marvin Gaye, a lot of Bill Withers. I like the way George Harrison sings and tried to incorporate that. Some people will say I’m trying to run from country, but I’m never going to make anything other than a country record. As soon as I open my mouth, it’s going to be a country song.”

For Simpson, who produced the album himself, country music is a strong foundation for heady experimentation and exploration. He’s been leading the charge to expand the genre’s reach, opening the doors for a new generation of rule-breaking musicians. His 2013 debut, High Top Mountain, introduced him as a bold and raucous innovator with a sharp burr of a voice and a rousing band behind him. He followed it up quickly with 2014’s Metamodern Sounds in Country Music, a headtrip album full of backmasked guitars, psychedelic Mellotron strings and heartfelt musings on the universe and his place within it.The album proved a surprise international hit, placing high on yearend lists of at array of publications, including The New York Times, Rolling Stone, L.A. Times, Vogue, Stereogum, NPR Music and the Village Voice.

But when his son was born around the time that Metamodern was garnering rave reviews, Simpson began to rethink his place in the music business machinery. “I really questioned whether I wanted to spend however many more years on this bus, not being there and seeing all that was happening,” he says. “That’s where this record came from, just processing all that guilt and homesickness. I had to figure out a way to put that into music, so I decided to write the whole record from the perspective of a sailor going to sea and not knowing if he’s ever coming home.” The idea has deep roots in the Simpson family: “I remembered an old letter that I read, written by my Grandfather Ora to my grandmother when he was in the Army. He was in the South Pacific during World War II, and he thought he was going to die. So he wrote a goodbye letter to her and their newborn son. He finally made it home five years later.”