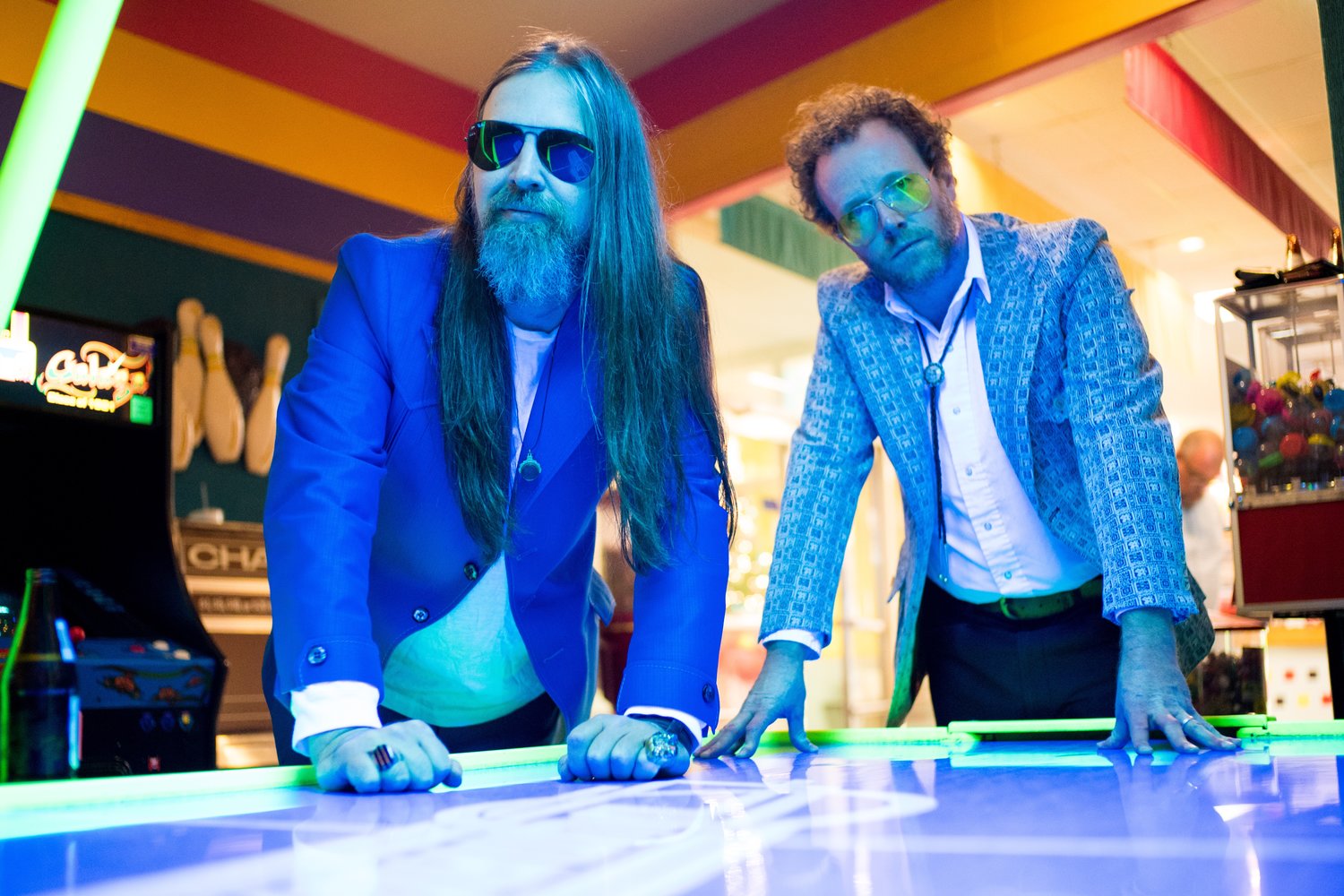 Country rocker Leroy Powell and his band that calls itself Whiskey Wolves of the West blend rock’s bristle with country’s storytelling. Powell, an associate of Shooter Jennings, shares Jennings’ penchant both for waist-length hair and songs that course across a broad span of classic country, classic rock, blues and Americana music. The brainchild of veteran singer/songwriters, Leroy Powell and Tim Jones, The Whiskey Wolves of The West have been described as “Disciples at what could be the last supper of country music, their sound is high and lonesome.” Fellow front man, guitarist and vocalist, Tim Jones has been everywhere and played with everybody. With the Truth & Salvage Co. he collaborated with Chris Robinson of The Black Crowes and garnered comparisons with Bruce Springsteen. He is a celebrated songwriter, musician and teller of good jokes.