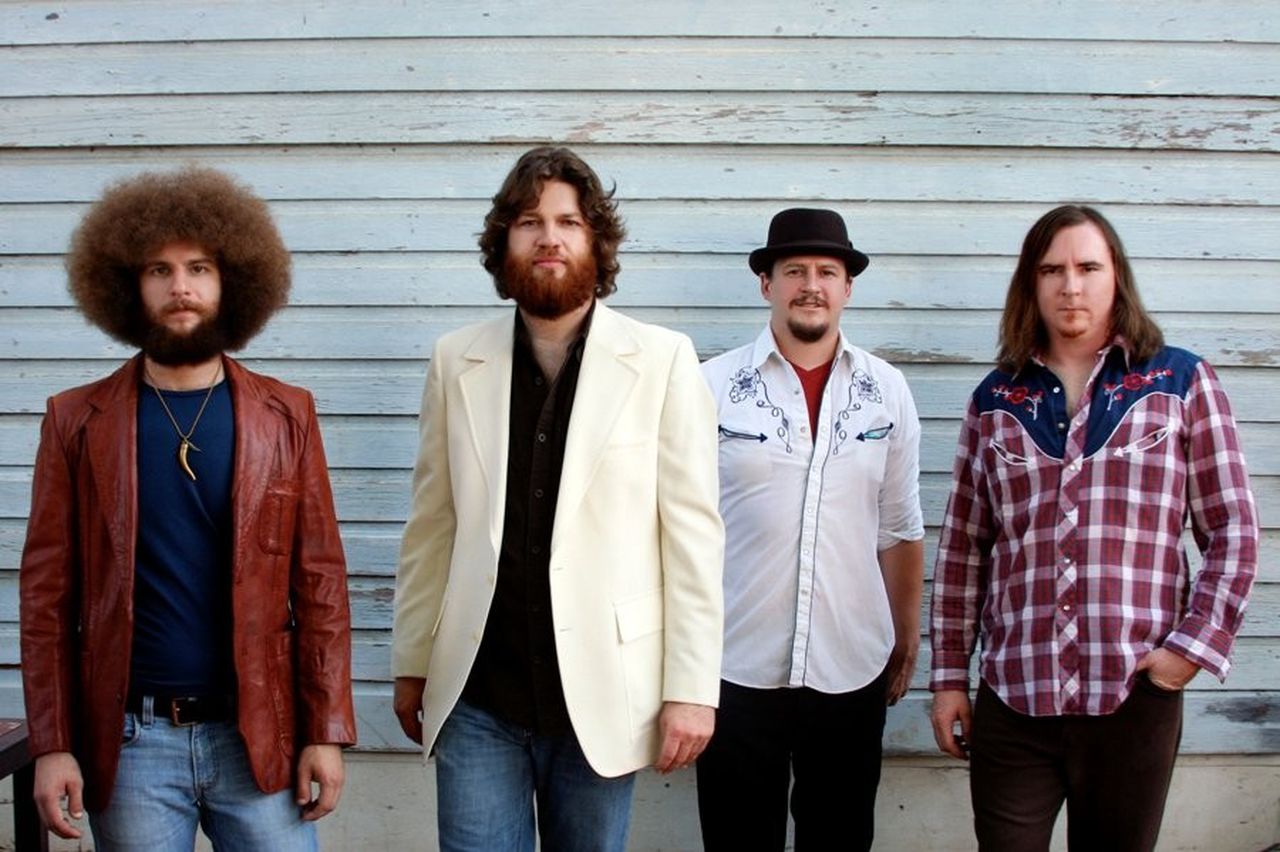 Austin-based indie rock band Uncle Lucius is set to release its new studio album, “And You Are Me,” on August 28, 2012. Recorded in Austin and Nashville, “And You Are Me” finds Uncle Lucius stretching their musicianship and reeling in eleven songs that punch with a fullness reminiscent of The Doors to early Black Crowes to the current new blues sound of The Black Keys. Uncle Lucius takes rock and roll from its deep roots, pushes it onward by putting their own honest interpretation of new rock sounds with elements of r&b and blues added. The band includes Kevin Galloway on lead vocals and rhythm guitar, Hal Vorpahl on bass, Mike Carpenter on lead guitar and vocals, Josh Greco on drums and percussion and Jon Grossman on lead vocals, and keys. The first single and video for “Pocket Full of Misery” will be serviced to radio and video outlets shortly.

The new album comes on the heels of a three-year run of tour dates that took Uncle Lucius across the continent strapped with 2009's “Pick Your Head Up,” a self released album hailed for bringing rock and roll back to its heyday sound. Packed into their van the band toured everywhere from the corners of both coasts and throughout the midwest from their Austin TX home pushing their rock and soul shows into late nights throughout the country. Songs from this 2009 album were featured on tv shows such as Castle and Friday Night Lights.

The band continues to tour leading up to the release of And You Are Me, and they pride their live show as a sacred and energetic experience, with a belief that this is still the truest form of communication with their fans.