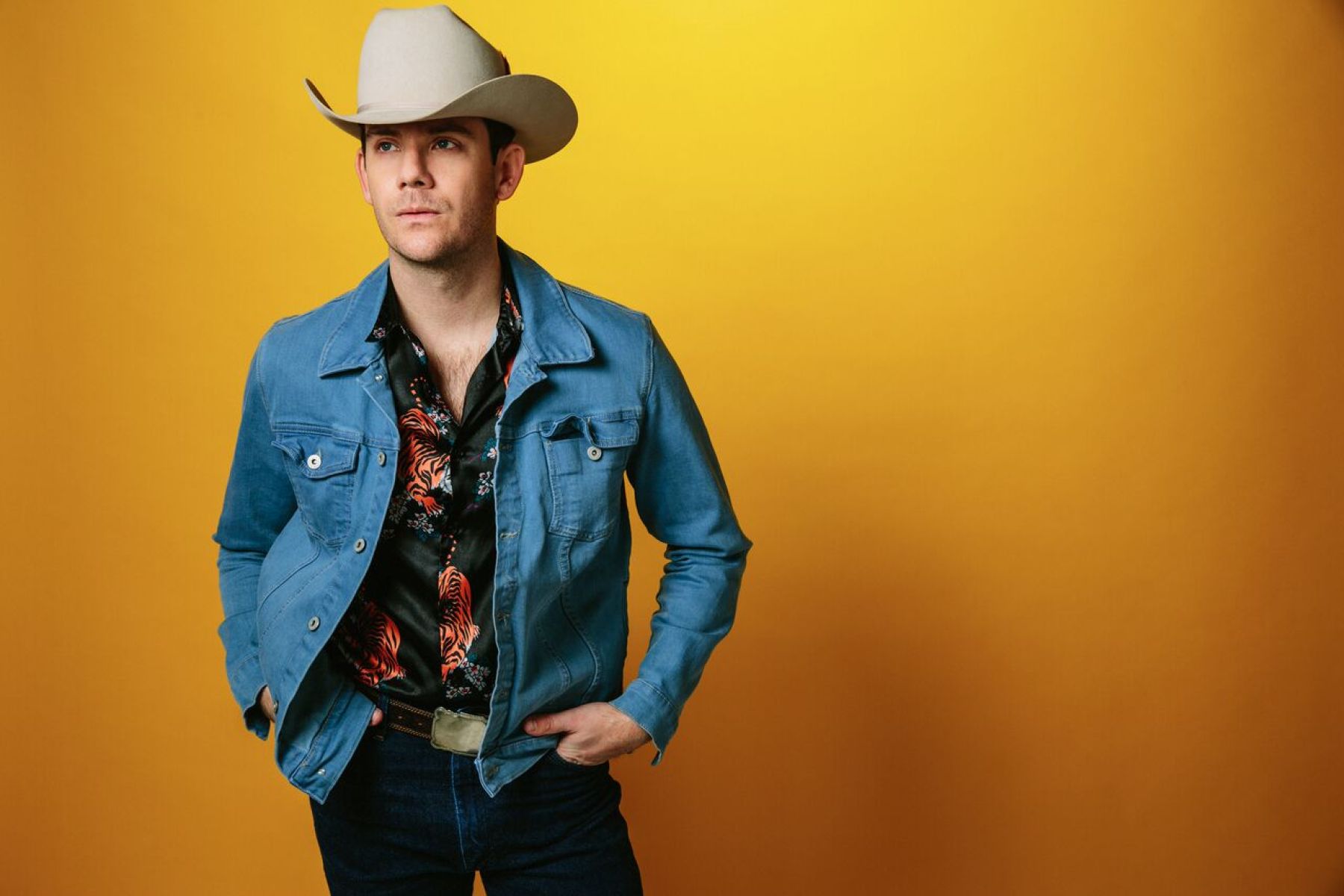 These lines from the title track of Sam Outlaw’s debut album Angeleno could almost serve as a haiku-like artist bio. Outlaw is a southern Californian singer-songwriter steeped in the music and mythos of west coast country, absorbing the classic vibes of everything from ’60s Bakersfield honky-tonk to ’70s Laurel Canyon troubadour pop and refashioning them into a sound that’s pleasurably past, present and future tense.

“The music I play, I call ‘SoCal country,’” says Outlaw. “It’s country music but with a Southern California spirit to it. What is it about Southern California that gives it that spirit, I don’t exactly know. But there’s an idea that I like that says – every song, even happy songs, are written from a place of sadness. If there’s a special sadness to Southern California it’s that there’s an abiding shadow of loss of what used to be. But then, like with any place, you have a resilient optimism as well.”

As Outlaw gears up to support Angeleno with tour dates opening for Dwight Yoakam and Clint Black (“Two of my heroes,” he says), he’s hopeful not only for his own record but a comeback of the music he loves. “I’ve made it a personal mission to remind people how great country music is,” he says. “And specifically, I want to remind them that Southern California has a really rich history with country music. Even though there hasn’t been a scene here for a long time, there has been a noticeable resurgence. If I can be involved in some kind of revival in the spirit of this music, that would make me very proud.”