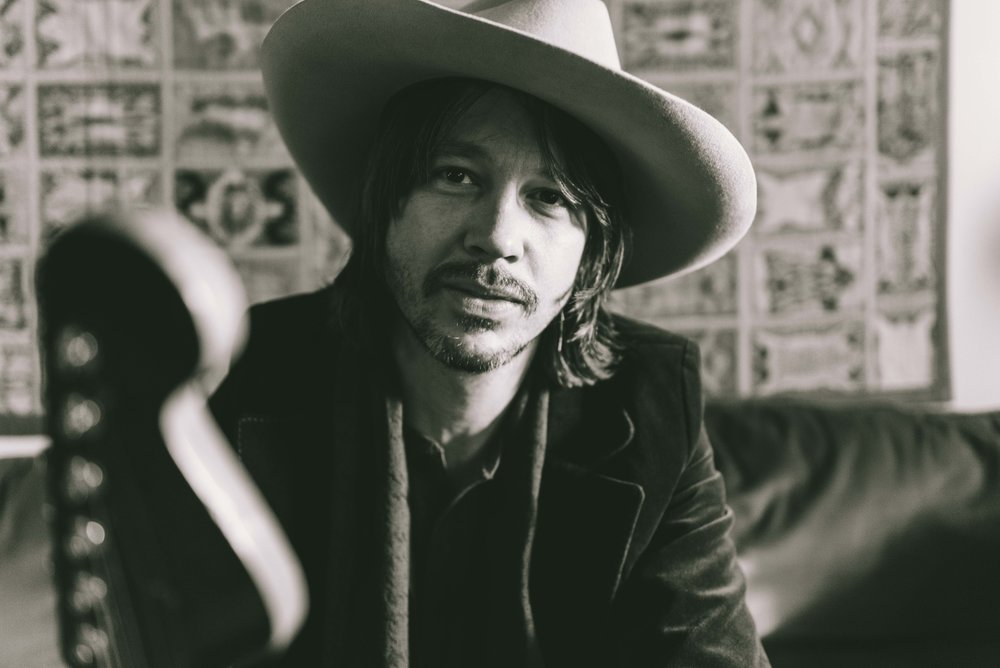 archived event
Jonathan Tyler and the Northern Lights
Recorded
September 12, 2018
Listen to the Podcast Episode:
Listen to the PRX Broadcast
About The Event

Jonathan Tyler did the rock star thing. He played Austin City Limits, Bonnaroo, Hangout Fest and the Voodoo Experience. He performed on Jimmy Kimmel Live!, and toured alongside AC/DC, ZZ Top, The Black Crowes and Kid Rock. His 2010 LP Pardon Me for Atlantic Records with backing band The Northern Lights reached No. 8 on the Billboard Modern Rock chart. It was everything he thought he'd wanted. It was everything he'd signed up for. Ultimately, it wasn't what would satisfy him. These days, Tyler really does come off as a changed man – in person and on record alike. He's more introspective, more focused. Holy Smokes, his first solo release, finds Tyler shed of major-label constraints, removed from the guard of his Northern Lights backing band and bearing his soul as a songwriter who's seen the top of the mountain and now seeks a different kind of climb, one filled less with flash and more with substance. The album's an open look into who Tyler is at this very moment and, most of all, who he feels he's always really been. "This is me," Tyler says these days, with no wavering to be found in his tone. A MusicFest favorite, Jonathan Tyler has done special tributes in Steamboat to the Rolling Stones, Lynyrd Skynyrd and most recently, Tom Petty.