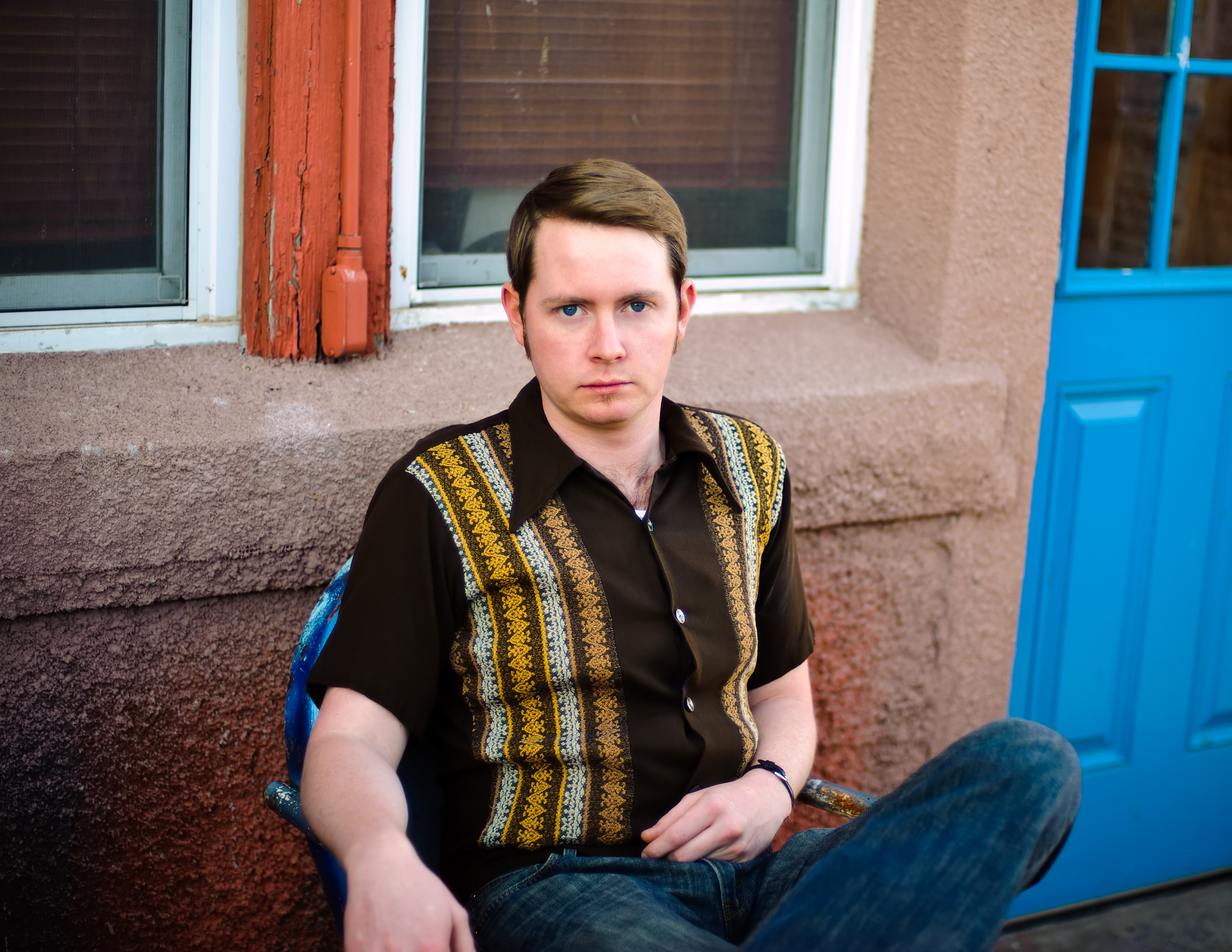 "What's so bad about happy?" John Fullbright sings on the opening track of his new album, 'Songs.' It's a play on the writer's curse, the notion that new material can only come through heartbreak or depression, that great art is only born from suffering.

"A normal person, if they find themselves in a position of turmoil or grief, they'll say, 'I need to get out of this as fast as I can,'" says Fullbright. "A writer will say, 'How long can I stay in this until I get something good?' And that's a bullshit way to look at life," he laughs.

That plainspoken approach is part of what's fueled the young Oklahoman's remarkable rise. It was just two years ago that Fullbright released his debut studio album, 'From The Ground Up' to a swarm of critical acclaim. The LA Times called the record "preternaturally self-assured," while NPR hailed him as one of the 10 Artists You Should Have Known in 2012, saying "it's not every day a new artist…earns comparisons to great songwriters like Townes Van Zandt and Randy Newman, but Fullbright's music makes sense in such lofty company." The Wall Street Journal crowned him as giving one of the year's 10 best live performances, and the album also earned him the ASCAP Foundation's Harold Adamson Lyric Award. If there was any doubt that his debut announced the arrival of a songwriting force to be reckoned with, it was put to rest when 'From The Ground Up' was nominated for Best Americana Album at the GRAMMY Awards, which placed Fullbright alongside some of the genre's most iconic figures, including Bonnie Raitt.

"I never came into this with a whole lot of expectations," says Fullbright. "I just wanted to write really good songs, and with that outlook, everything else is a perk. The fact that we went to LA and played "Gawd Above" in front of a star-studded audience [at the GRAMMY pre-tel concert], never in my life would I have imagined that."

But for Fullbright, it hasn't been all the acclaim that means the most to him, but rather his entrance into a community of songwriters whose work he admires.

"When I started out, I was all by myself in a little town in Oklahoma where whatever you wanted, you just made it yourself," he explains. "I didn't grow up around musicians or like-minded songwriters, but I grew up around records. One of the most fulfilling things about the last two years is that now I'm surrounded by like-minded people in a community of peers. You don't feel so alone anymore."

If there's a recurring motif that jumps out upon first listen to 'Songs,' it's the act of writing, which is one Fullbright treats with the utmost respect. "When I discovered Townes Van Zandt, that's when I went, 'You know, this is something to be taken pretty damn seriously,'" says Fullbright. "'This is nothing to do with business, it has to do with art and identity.' You can write something that's going to outlast you, and immortality through song is a big draw."

But just as important to Fullbright as writing is careful editing. "I can write a first verse and a chorus fairly easily, and it's important just to document it at the time and come back to it later," he explains. "That's the labor, when you really get your tools out and figure out how to craft something that's worthwhile."