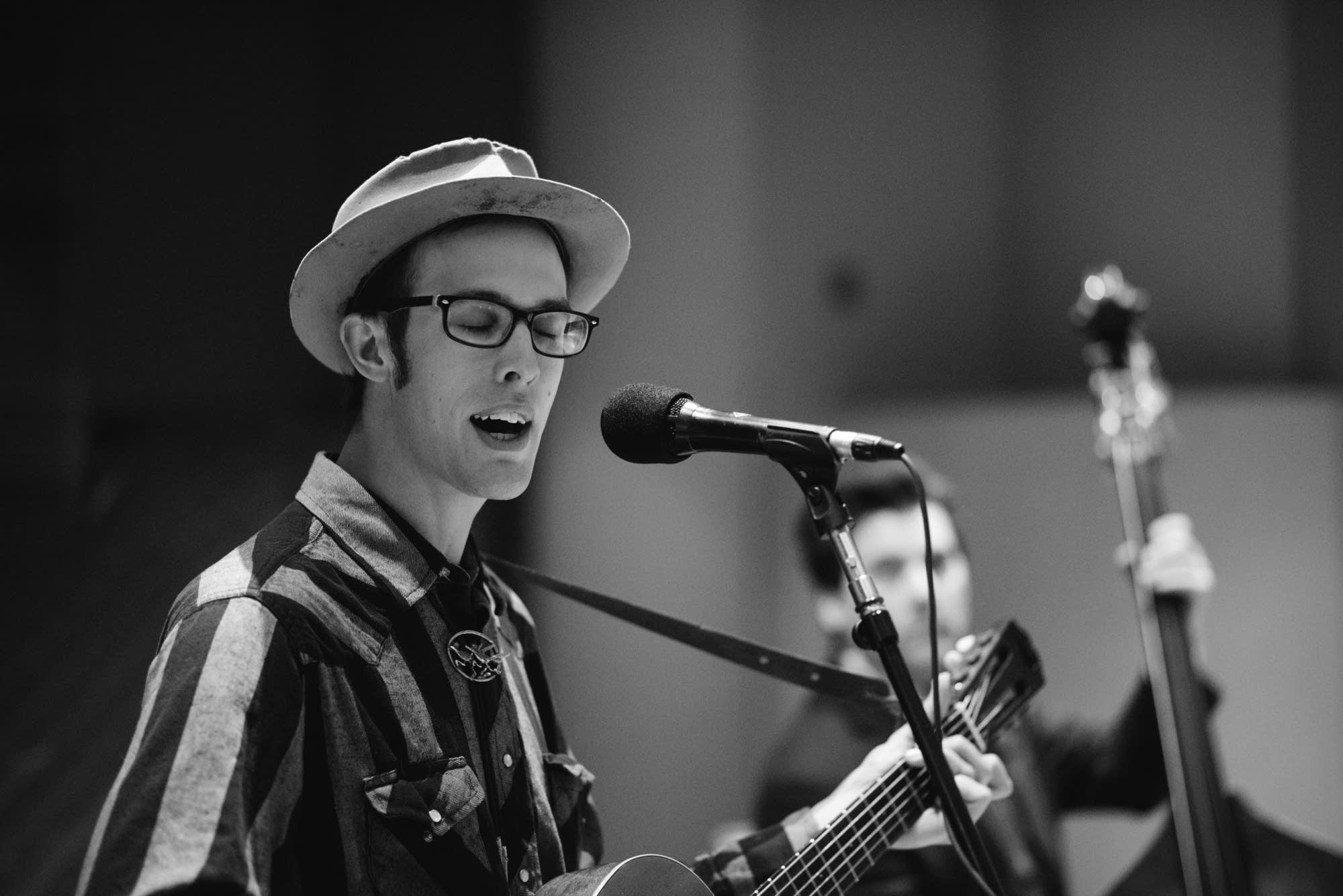 Jack Klatt is a songwriter and finger-style guitarist based in Minneapolis. His unique sound rides the fine line between blues and country music.  He has proven to be a tried and true purveyor of American music traditions. He’s won recognition from the MN state arts board, recorded alongside “Spider” John Koerner, and made it onto Daytrotter’s list of best songs in 2014. His 2016 release “Shadows in the Sunset” has been praised as “an eminently satisfying, slow rolling, Country/Blues” and made it onto Saving Country Music’s list of 2016 essential albums.