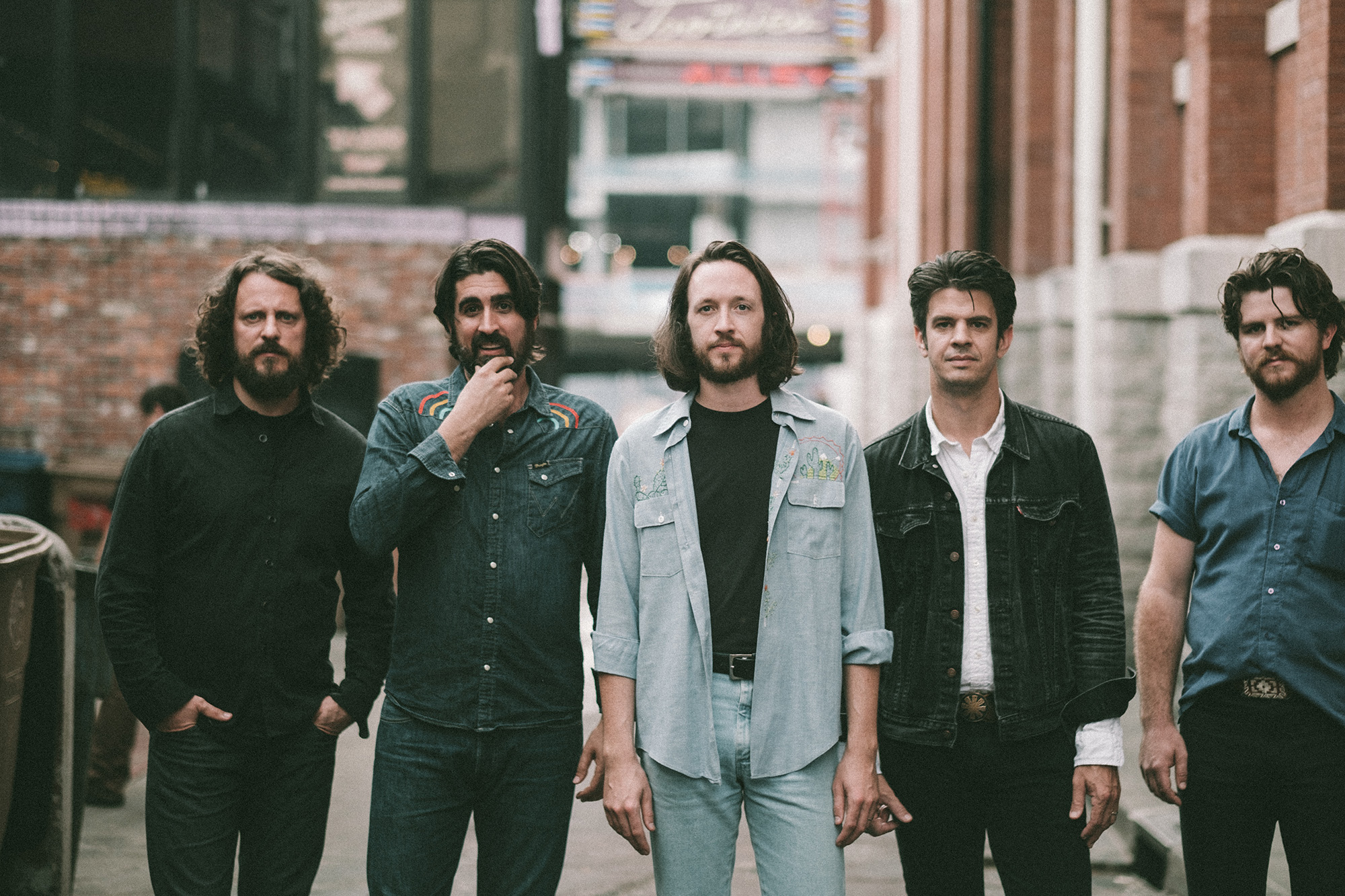 Formed in Austin, Texas, the Band of Heathens became a band totally by accident. Songwriters Colin Brooks, Gordy Quist, and Ed Jurdi were all doing regular sets at Momo's in Austin when they began sitting in with each other, eventually making the whole thing one big show that they called the Good Time Supper Club, which was essentially three singer/songwriters in the round backed by a solid rhythm section of John Chipman on drums and Seth Whitney on bass. What started out as a spontaneous side project soon became a full-fledged rock & roll band. The group's first two albums were both live affairs, 2006's Live from Momo's and 2007's Live at Antone's (which was also released on DVD), while their third, simply called The Band of Heathens, was produced by Ray Wylie Hubbard and released in 2008 on BOH Records. A year later, the group released its second album, One Foot in the Ether, which again gained strong notices in Americana circles. A third album, Top Hat Crown & the Clapmaster's Son, appeared in 2011, and then the group saw some lineup changes. Vocalist/guitarist Colin Brooks left the band in 2011 and, not long afterward, so did the rhythm section of bassist Seth Whitney and drummer John Chipman, giving co-leaders Ed Jurdi and Gordy Quist the opportunity to redefine the band on their 2013 album, Sunday Morning Record.